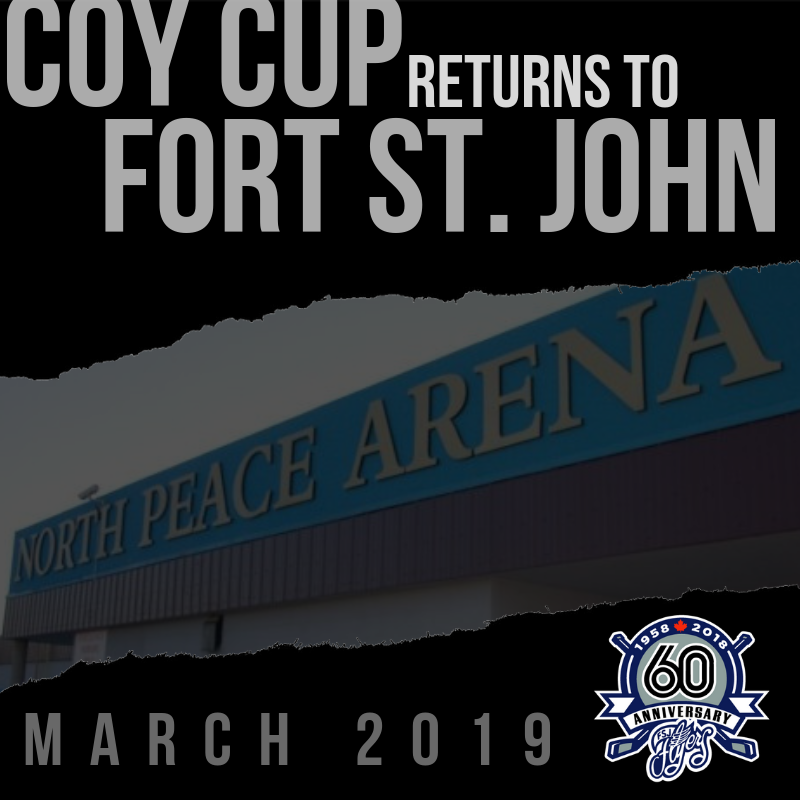 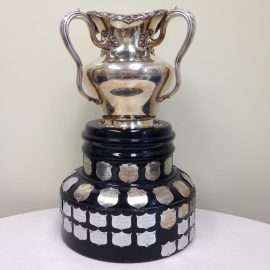 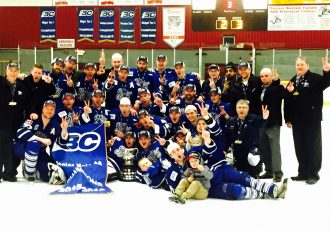 The Fort St. John Senior Flyers, in partnership with BC Hockey, are pleased to announce that the Coy Cup Senior AA Provincial Championship will take place in Fort St. John in March 2019.

The Coy Cup has not been hosted in Fort St. John since 1994. As the Coy Cup champions of 2015 and 2016 and last season’s NPHL champions, the Flyers are excited for the opportunity to showcase the Energetic City as an enthusiastic hockey community and bring a prestigious event to local fans.

“The Fort St. John Senior Flyers Hockey Club wishes to thank the BC Hockey Board of Directors for selecting our organization to host the 2019 Coy Cup Senior AA Provincial Championship,” stated Flyers’ President, Paul Van Nostrand. “The entire Flyers organization, including our executive, sponsors, volunteers, and fans, is extremely excited to host this prestigious event. The City of Fort St. John has a long history of capably hosting major sporting events, including the 1994 Coy Cup. The Flyers will do our very best to uphold that reputation, as we welcome senior AA teams from across the province to the Energetic City.”

More details to come about the Coy Cup and the Flyers’ regular season on our website and social media!